This page features products or devices that have exceeded expectations of the customers and/or designers. 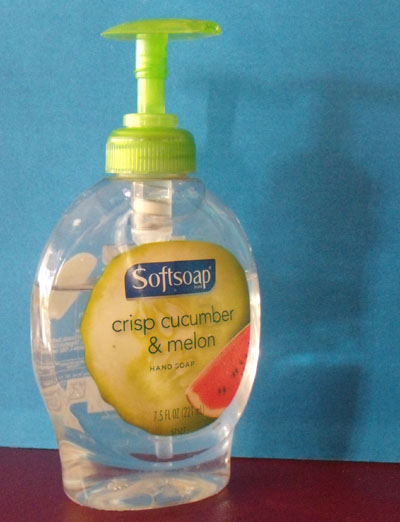 This liquid soap dispenser is sold as a single-use, throwaway when empty product. Since it was working fine when it ran empty and could easily be refilled (Ivory liquid soap, 48 oz. bulk, around $3.50), that’s what we did. It has been working fine for 4 years!! It’s not perfect–there is always 1/2 to 1 oz. of soap on the bottom that won’t pump out.

What is more troubling is that they don’t promote (or at least mention on the label) that this product can be refilled. It’s a shame to waste the plastic bottle and pump after only 7 oz of soap. It’s also expensive when you compare throwaway vs. refill.

The Voyager 1 Spacecraft, launched by NASA on Sept. 5, 1977, is nearing the edge of our solar system. It has traveled over 18 billion kilometers, and continues to function as designed. This is a case where quality exceeded expectations.

The Voyagers (1 & 2) were designed to pass by Saturn, Jupiter, Neptune, and Uranus during the first 10 years after launch. If all went well, they would eventually end up leaving the solar system (heliopause). Thirty five years after launch, all is going well–Voyager has reached the heliopause, and it’s three large radioisotope thermoelectric power generators (RTGs) should produce useful power through 2025. Here is a gif animation of Voyager 1 near the edge:

Voyager is somewhere in the boundary area.

For more information, use these NASA links as starting points:
Lifetime plan for Voyager
The Voyagers: An unprecedented on-going mission of exploration

UPDATE: Oct. 2, 2018
Opportunity is communicating with earth and is charging it’s batteries after shutdown in June 2018, due to heavy dust storms. Here is a link to the NASA webpage with updates. 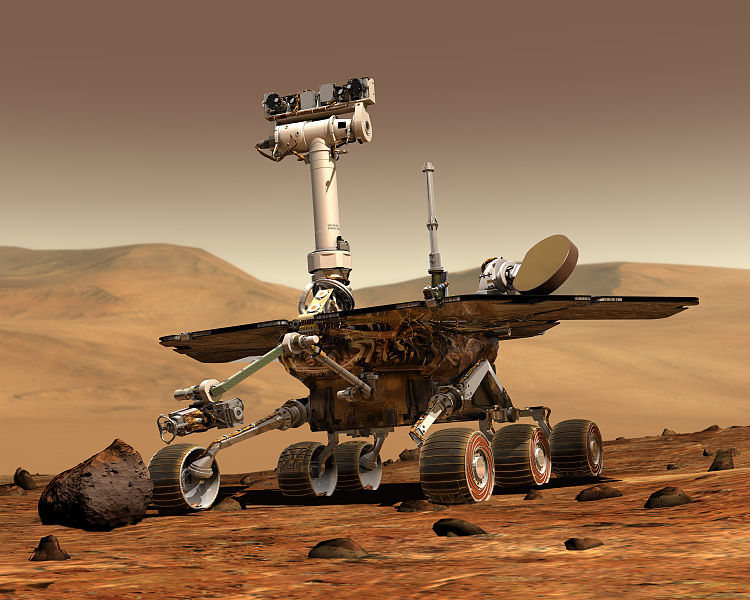 Opportunity was launched from Earth on July 7, 2003, and landed on Meridiani Planum on January 25, 2004. Still active in 2012, Opportunity has lasted 30x longer than the planned duration of activity.

This gem of electro-mechanical design was in service for 27 years, from 1985 through 2012! It didn’t break, but was disconnected this year due to the many robo-calls that were filling up it’s memory. With  occasional cleaning and tape cassette replacement, it performed flawlessly. 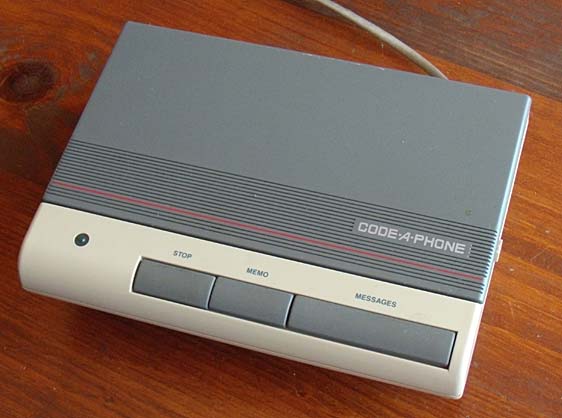